Around 2014-2016, I wrote up a “soulmationship” analysis of each of the characters of Friends. The thesis being no one winds up with their soulmate or perfect match. Surprisingly, even 4 years later, there’s a fair amount of support (and constructive criticism), and a lot of lively discussion — like, really, the discussion that stuck with me was the person who didn’t like Joey as he felt reflective of the inequality between men and women in the Middle East. As a result, I’ve created this site to be dedicated to ongoing Friends analysis, episode reviews, stray observations, and fun ‘what-if’ scenarios (i.e. is there any evidence that really supports Chandler and Joey brought back the right baby from Human Services).

How many times have I watched Friends?

It kinda depends on your definition.

I’ve actively watched Friends from start to finish at least 3 times, but the keyword there is “actively.” In other words, no doing chores around the house, no phone, no video games, no chatting with friends, just sitting and watching the magic happen.

If we include how many times I’ve passively watched friends… so, in the background as I do other things, it’s a lot. A lot, a lot. It’s kind of obscene. I’m aware this isn’t uncommon today, but circa 2007 – 2012, I didn’t own internet or cable. My means of entertainment was the 10 seasons of Friends on DVD (really 9 seasons on DVD, since my season 3 was VHS). As a result, I also had access to the commentary tracks on notable episodes. And, at the time, my hobby was drawing (and this was before tablets were common household items), so Friends served as the ambiance as I sketched and inked.

Now, since this time, I’ve watched a lot of shows (and sitcoms), but none have captured that magic which is what elevated the show for me to start digging a little deeper.

I have an English degree which always sounds more pretentious than I mean it. It’s relevant only in that, my focus was on literary criticism (which is “dead” according to scholars, but fitting for a show that’s ended), and I bring it up because one notable critic described any kind of analysis as “free-play” of the mind. If we “play pretend” as kids, then this is the equivalent as adults.

That’s not to say I don’t believe the analysis set forth. I do think Joey wants a family, I do think Chandler’s parents are narcissists and he’s scared of his dad (not homophobic), and I do think Monica may have an eating disorder. But I recognize none of this is explicit, it’s my head-canon.

Moreover, so much of Friends is timeless due to the issues at stake and I think it’s worth diving in and brainstorming why. 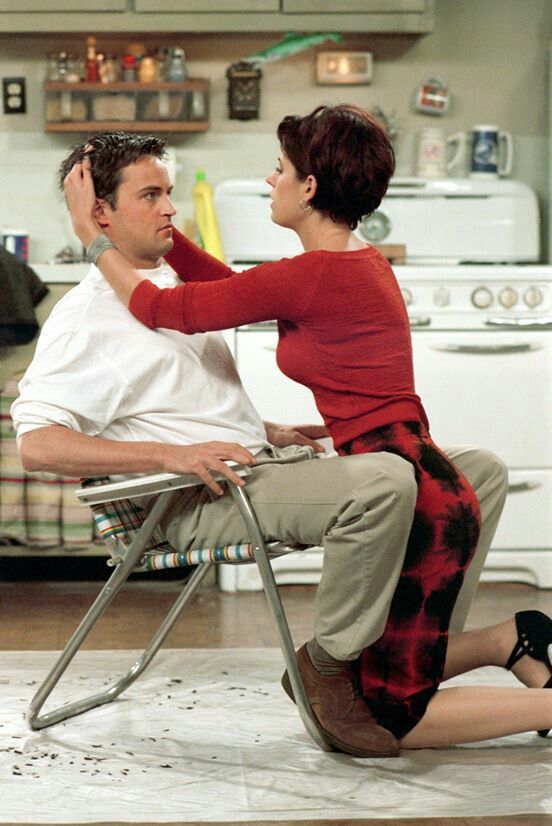 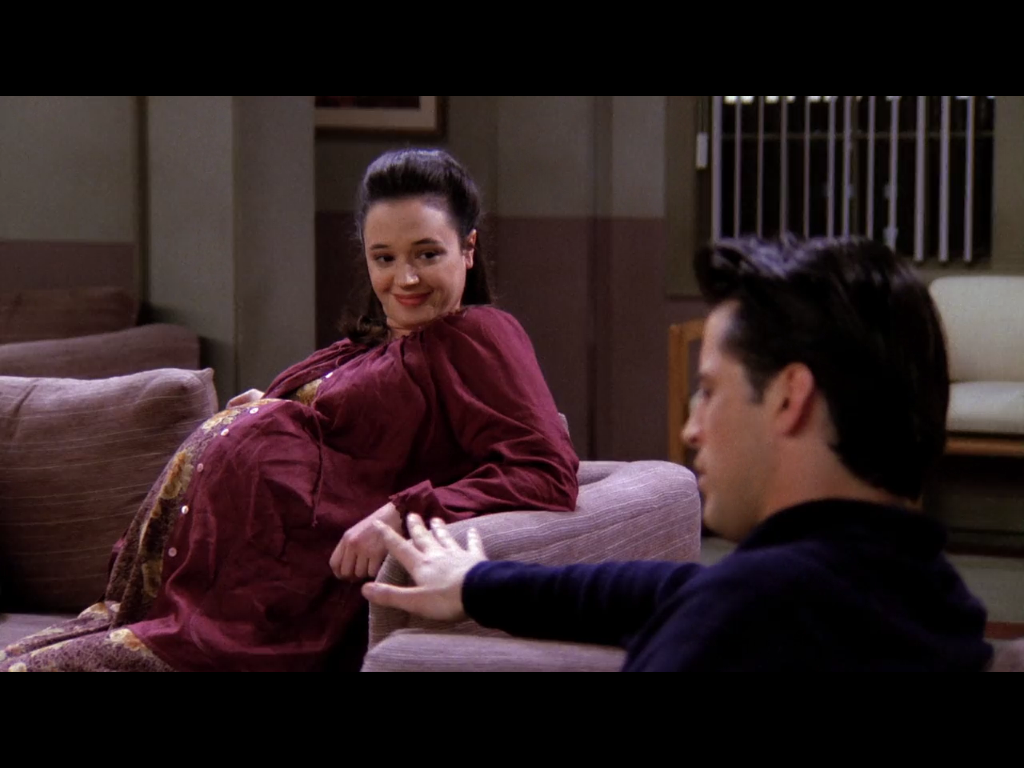 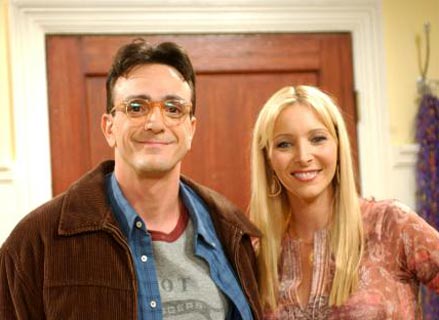 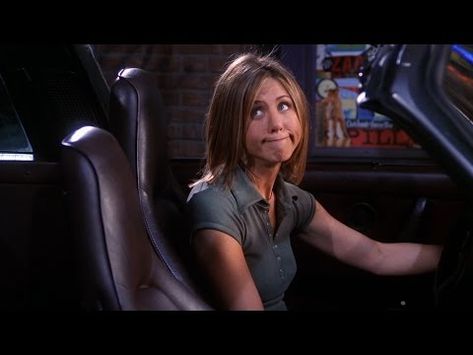